It appears that markets are disappointed with recovery in the US while EU data seem stable despite soft ZEW economic sentiment recent readings. Therefore USD/JPY stays on the back foot while Cable and EUR/USD are trying to regain balance.

This week we have inflation data from UK on Tuesday and  Bank of England minutes on Wednesday. Moreover FOMC will publish its minutes along with Janet Yellen’s speech also on Wednesday. These data and Thursday’s PMI readings will most probably have significant impact on market as they touch most important of investors’ concerns – EMU recovery, US monetary policy and UK/BoE rates path.

After big drop from 1.4000 two weeks ago, pair hit 1.3650 last Thursday where it found plenty of buyers. Demand was strong enough to lift price into 1.3690 – 1.3730 range and keep it there till end of last week. After 350 pips fall, markets are starting to speculate about possible retracement but concerns about possible monetary easing from ECB would probably keep price capped until bank’s decision on June 5th.

Trade ideas: Technically pair could be played similar as range. Sell upper bound and buy lower. Meanwhile fundamental traders might be interested only in short traders. Cable has been sold two weeks straight but then it found some buyers on Friday last week and got back very close to last week’s open at 1.6840.

In my Cable analysis last week I mentioned possible SHS pattern which range is now fulfilled as well as ‘abc’ retracement pattern and AB=CD harmonic pattern. Adding decent support 1.6800 – 1.6770 which has been successfully defended to the whole picture we receive image of possible resume of an uptrend.

But also bears have something interesting. Last two weeks are bearish candles forming a reversal pattern so possibly for them, the downward move is not finished yet. Also, last significant peak 1.6870 stays still untouched.

Trading ideas: “Buy low, sell high” whether you are bull or bear, you might consider selling one of key resistance areas: USD/JPY falling down from stairs

Yen is down 100 pips from last week’s high at 102.30 and downward move is shaped in stairs pattern showing flat retracements – this proves weak demand. Now price is testing 101.30/101.00 key area from which price may drop another 100 pips or even 300 pips to the next significant level.

After last week’s US data, recent disappointment with slower recovery in US than was anticipated,  concerns about Chinese slowdown and financial sector condition, USD/JPY has a hard time while Tsys yields are falling down. Break from 101.00 to the downside may target:

Breaking below 100.00 would be significant for the pair while big banks are still recommending buying USD/JPY and many projections consider 108 and 110 to be reached during 2014. Concluding, the lower we are on Yen, the bigger fear and disappointment.

From above we have couple retracement significant levels that remain unchanged from some time: 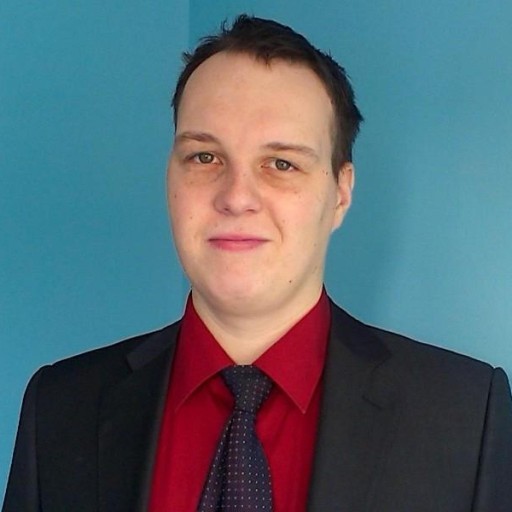