Zig Zag Waves: Importance of Economic Data to Determine a Wave and Secrets of H&S Harmony

A price can be ascending or descending thus, moving in a zig zag. Also, we know that a start of a wave will determine a trend that will consolidate or not depending on a risk aversion.

By drawing any two points we have a simple segment. We can see small movements between AB or CD or even DE that can possibly form new patterns. 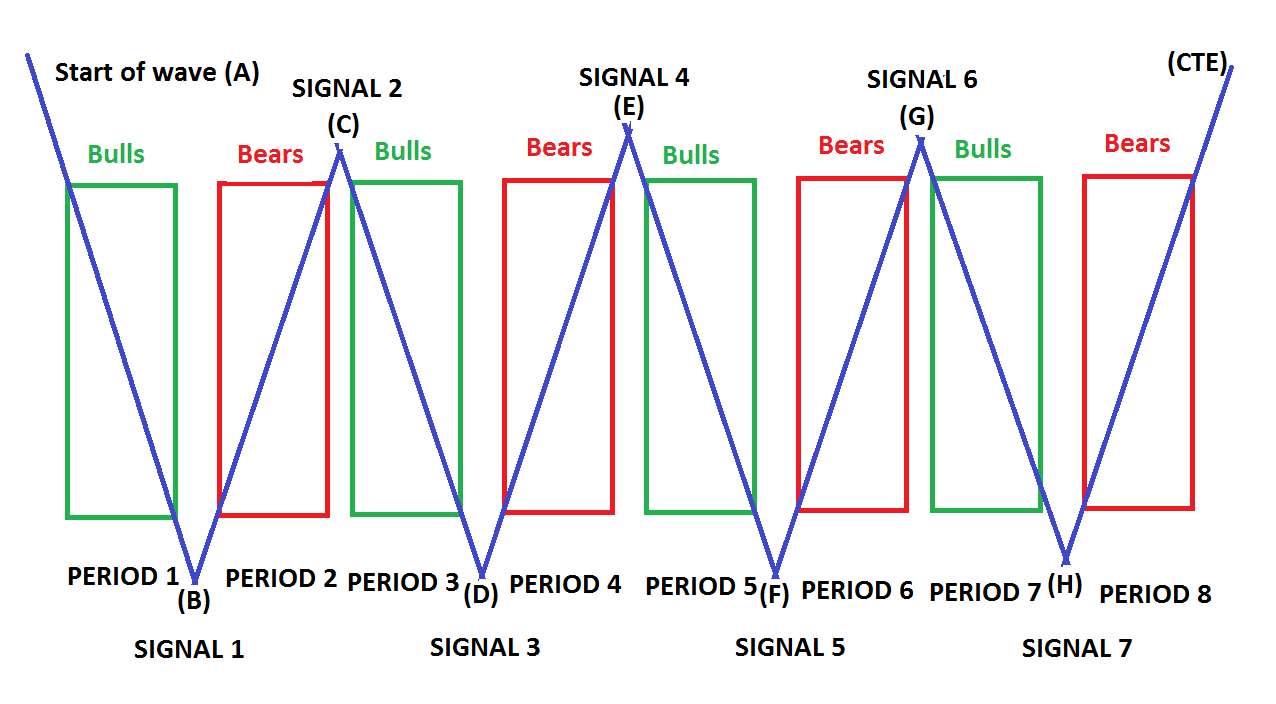 For example, we know that the curve is moving down on the strech between the points (A) and (B). So, you can draw points {1, 2, 3,…, N} in order to make clear that our direction persists going down, that's a bearish force. I am talking about swings, ups or downs in a simple curve.

It would be easy to trade Forex if we know every point and the begging of a curve with lower and higher concavity beforehand. The problem is: we don't know! Really, we aren't an oracle, we just trade in accordance with what we see.

If a price behaves only in a simple range as described in the picture above, anyone would have a higher probability of making a great setup. We shall consider the nature of random in economy before analyzing a zig zag theory. Breakouts happen all the time, and you should be clever enough to detect them. In a way breakouts represent how irregular the market is. They translate how fear or greedy investors or players are.

Another observation is based on the importance of fundamental news. Due to loads of information received by traders, any instrument either a currency or futures may become a subject of a trading fever. In other words, when there is too much speculation about Monetary Easing, to taper or not to taper, it generates a lot of tension on the market. If FED talks in to taper the baby QE, what do you believe traders should think? Well, personally, I would sell US treasuries, right? Okay. What happens is the following: we DON'T know what FED will do at their next meeting. If you can see a largest drop on XAU/USD a day before FOMC, don't worry about it. This could mean the following to us: "Sell on rumors, Buy in fact." On the opposite side, if you see a largest rise, this can represent a following statement: "Buy on rumors, Sell in fact." This occurs because the market is getting ready to receive an impact after the news release that scares newbies.

XAUUSD is an illustration: In the beginning of the week the price was opened with the Gap Up. This occurs because we want to continue buying, doesn’t it? Not exactly, actually.

Look at the above discussed (AB) wave. (A) point is showing you that any rise is under pressure. It’s true, after the first wave and the first (B) signal, an earlier confirmation comes after Tuesday, a new (CD) pattern confirms more drops. On FOMC Wednesday, the numbers are ranging when finally a breakout sends a new trend confirmation.

It’s important to note that this is only one possibility among too many arrangements.

Discussing further, traders should always notice patterns as Head and Shoulders. But what is this? Head represents a peak or solid resistance. Shoulders are curves drawn below the peak. Imagining a body, we have a Head and two Shoulders. For example, when there is an H&S pointing up, it is very common to see prices melting down.

EURUSD is an example.

Mhm, the cat is smiling because it has found a nice harmonic XABC.

Usually, you can see an H&S. 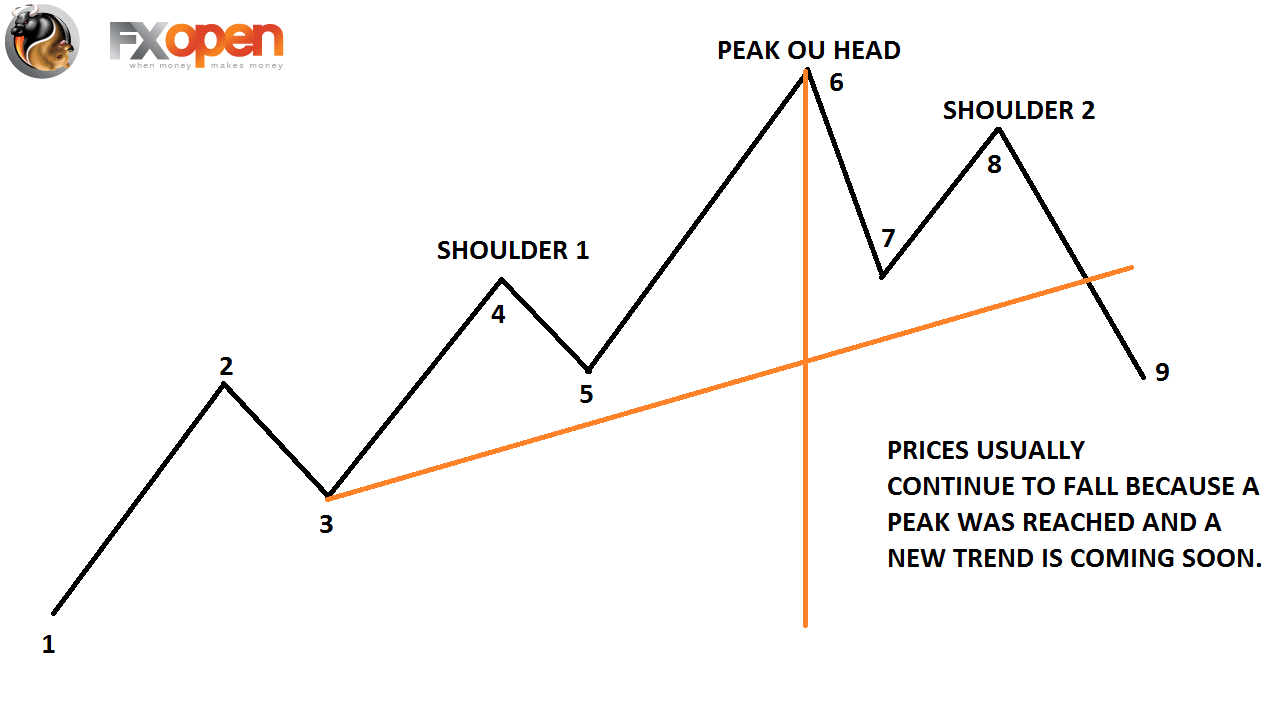 An H&S pattern is very interesting when taking clear signals. Be sure to stop by looking at charts in 5M, 30M,1H, etc.

So, economic data might be relevant indicating the volatility within a day, a week or even a month. Depending on news we can see the craziest curves with anormal swings. But the market is always resilient.

The article is written by Igor Titara and is participating in the Forex Article Contest. Good luck!